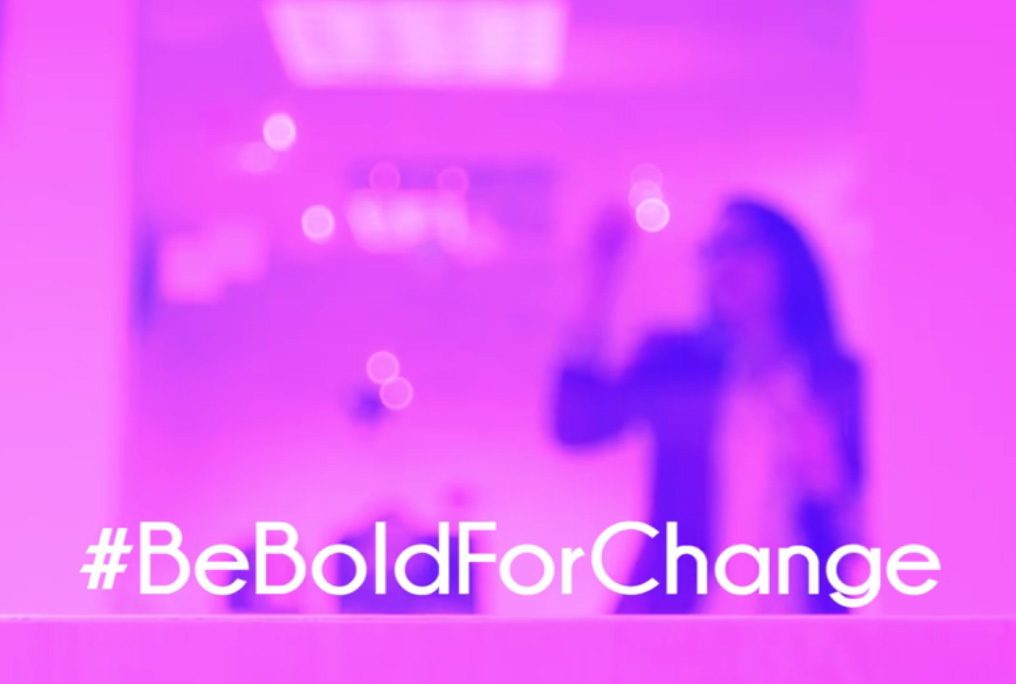 Episode 1: Be Bold in Business Development

The first episode of the “Women Changing Greece” video documentary features three Greek women who share how their experiences with business development and entrepreneurship were positively affected by participating in U.S.-Government sponsored exchange programs:

Liana Gouta, Director of International Government Affairs of Ελληνικά Πετρέλαια Α.Ε and board member of the Association of European oil companies, participated in the 2009 International Visitor Leadership Program (IVLP) for the Development of Green Technology and Policy. “I was the second woman engineer to have worked in the refinery and, for some years, I was the only woman engineer,” Gouta says when taking about her experience entering a strictly male industry. From her experience in the United States, she remembers a phrase often used, that “today the new growing economic power, unlike what most of us think is not China or India, but is the use of female work force, which is educated, is working and is part of the modern economy.”

Magy Kontou, co-founder & Head of Operations in SimpleApps, believes whole-heartedly that “a woman in technology is the best thing!” After her participation in the 2016 Global Entrepreneurship Summit, held in the United States, she now feels that “there is no reason to be afraid or to delay anything.”

Despina Amarantidou, co-founder and Communications Director for Artion A.E. Conferences & Events, says that, “in Greece, it is difficult for a woman to start her own business, as it is not yet fully accepted by the family environment and society.” Amarantidou participated in the 2011 International Visitor Leadership Program for the Development of Women as Leaders and says that “the United States was a great school.”

Throughout March, in honor of #InternationalWomensDay, the U.S. Embassy Athens will showcase the work of nine women who are #ExchangeAlumni, who visited the States on U.S.-government sponsored programs. In the videos, they will demonstrate the positive effect that their exchange experiences have had on the respective communities they represent. The women all come from different regions of Greece (Attica, Macedonia, and Thrace) and work in different fields. Each of the four films in the series shows a different sector where women make a difference. This is part of the State Department’s broader #BeBoldForChange campaign, pledging support and working toward better opportunities for women and girls. Commemoration of International Women’s Day reaffirms the U.S. commitment to promoting gender equality and advancing the status of women and girls around the world.