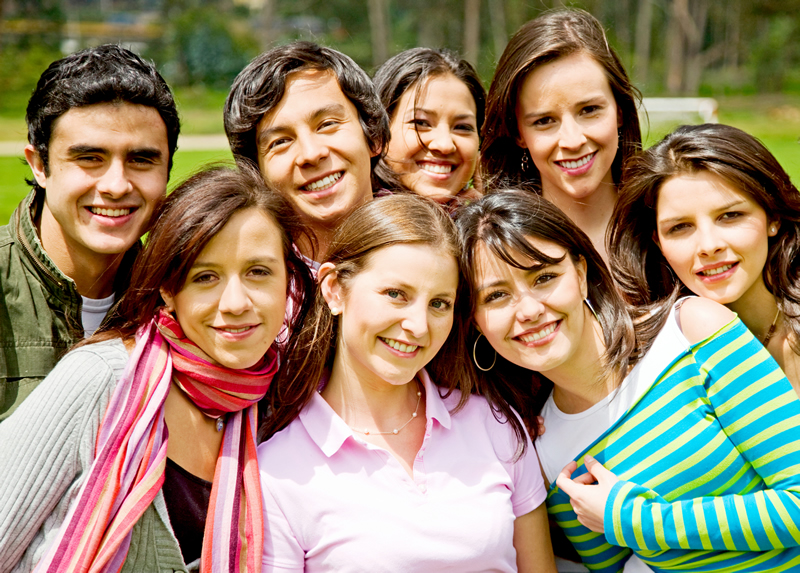 Greece moved up three places and is now ranked 14th globally for study abroad destinations for U.S. students (it was ranked 17th in last year’s report), with 5,223 U.S. students studying in Greece for the 2017/18 academic year, compared to 4,351 the previous year.

“We are happy to see the continued growth in the number of international students in the United States and U.S. students studying abroad,” said Marie Royce, Assistant Secretary of State for Educational and Cultural Affairs, at the release of the 2019 IIE Open Doors Report on International Educational Exchange on November 18, 2019. “Promoting international student mobility remains a top priority for the Bureau of Educational and Cultural Affairs and we want even more students in the future to see the United States as the best destination to earn their degrees.”

Open Doors is published by the Institute of International Education (IIE), which has conducted an annual statistical survey on international students in the United States since its founding in 1919 and in partnership with the U.S. Department of State’s Bureau of Educational and Cultural Affairs (ECA) since 1972. Open Doors also reports on the number of international scholars at U.S. universities and international students enrolled in pre-academic Intensive English Programs. Further details on the Open Doors 2019 surveys and their findings are on the Open Doors website. The full 100+ page report will be available in early 2020 and can be ordered from IIE Books. For more data, infographics and resources visit http://iie.org/opendoors.