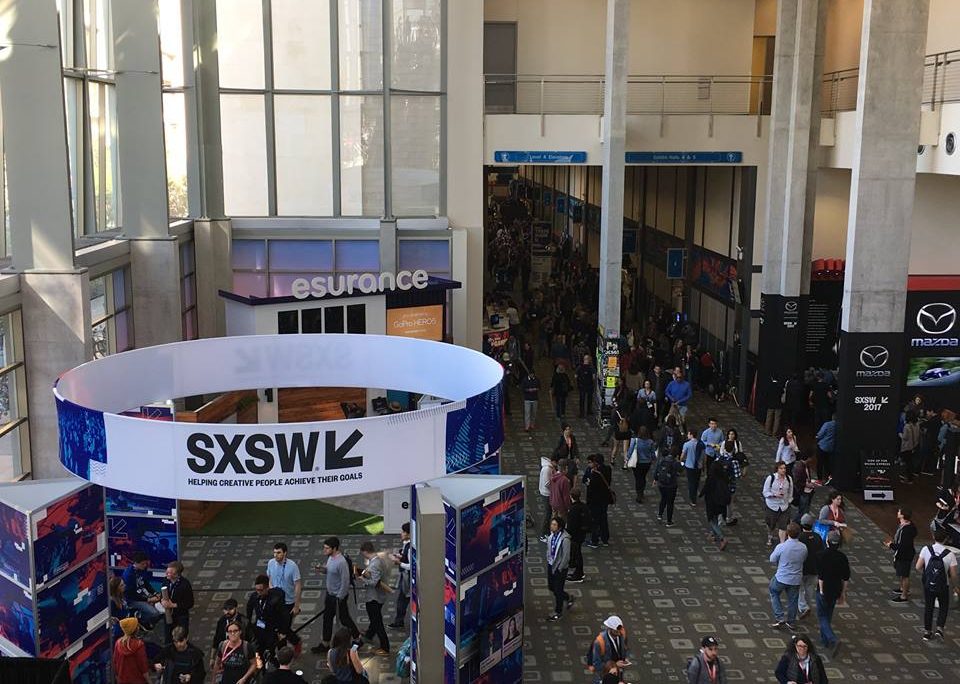 The U.S. Embassy Athens partners with Hellenic Initiative and the International Accelerator for the fourth consecutive year to support the participation of promising Greek startups and representatives from the creative and interactive industries to the SXSW (South by Southwest)  festival in Austin, Texas.

The Greek startup delegation at SXSW 2017 had two full days presenting their products and services at the SXSW Trade Show, where over 150,000 professionals gather to network, find partnerships and funding. At the same time, the Greek delegation of creative professionals attended panels, film screenings, music events and meetings with U.S. and international counterparts.

Over 200 film premieres and 2,000 music events take place in Austin during the festival, while more than 1,000 panels focus on the creative industries. The Greek delegation includes representatives of the Panorama of Entrepreneurship, the video on demand platform Octopus, the Thessaloniki International Film Festivall, the In-Edit MusikFilmFestival, and the BIOS exploring urban culture and Romantso creative centers. Our media partner Popaganda, covering the festival, is preparing two short films about the SXSW17 Greek delegations traveling to Austin. 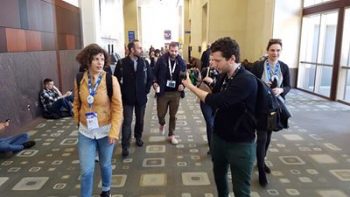 Our media partner Popaganda, covering the festival, is preparing two short films about the SXSW17 Greek delegations traveling to Austin.  Follow their journey at Popaganda.gr.