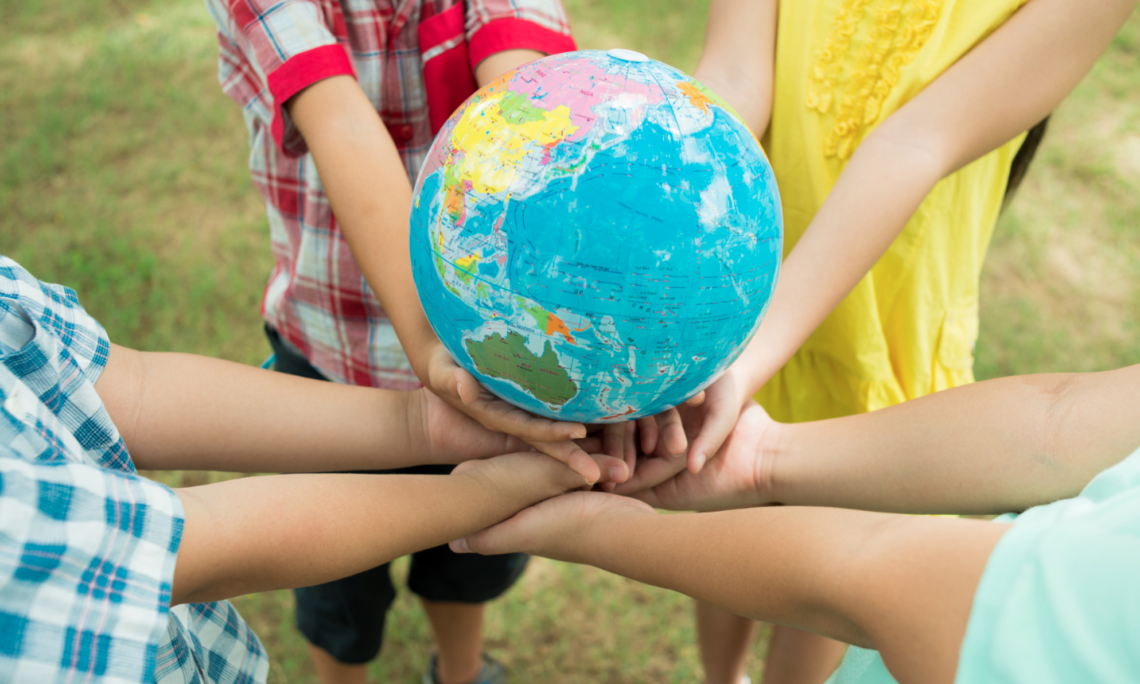 Kalimera everybody!  Happy Earth Day.  You know, for me, one of the really great parts of living in Athens is that on the weekends, I can hop on my bike at the Embassy, and 40 minutes later, be along the spectacular Attica coast.  For me, it’s a weekly reminder that I have the privilege of living in one of the most beautiful countries in the world.  Having traveled Greece from the mountains of Zagori to the cliffs of Astypalaia and the warm waters of the Libyan Sea, I can tell you, there’s almost no place else like it, and it reminds me so much of my home state of California.

But it’s also this coastline that makes Greece particularly vulnerable to the challenge of climate change.  Greece has one of Europe’s longest coastlines, and that’s a source of vulnerability.  And just like my native Southern California, Greece is particularly vulnerable to the effects of extreme weather events induced by climate change.  We saw that in the terrible fires in Mati a couple of years ago, similar to the fires in California, in Paradise.

So this is a real challenge for us.  And it’s one of the reasons that we’re so enthusiastic to support Prime Minister Mitsotakis’s ambitious climate change agenda, in particular his commitment to the phase-out of all coal-fired power by 2028, if not before.  This is exactly the kind of ambitious goal-setting that the U.S. government’s Climate Envoy, former Secretary of State John Kerry, is calling on all of us to commit to.  It’s the only way we’re going to stop the problem of climate change and build the cleaner future that we and future generations deserve.

I’m also very proud of the fact that American companies and American technology are playing a role in supporting Greece’s climate change agenda.  For instance, you have state-of-the-art General Electric gas-fired turbines that Mytilineos is using for its new power plant, some of the most efficient in the world, which will be key to replacing the power that’s currently generated by dirty lignite coal.

I know we’re going to continue to work together on these issues.  I’m very excited about the commitment that President Biden’s administration has made to working with the rest of the international community, and especially proud to be working on these issues here in Greece, where we have such strong and ambitious partners.

So let’s take a minute on this Earth Day to think about the privilege we all have of living in this beautiful country, but also the responsibility we have to protect it for future generations.  Have a great Earth Day.  I’ve got to get back on the bike because I have a long way to ride to get home.  Thanks a lot.