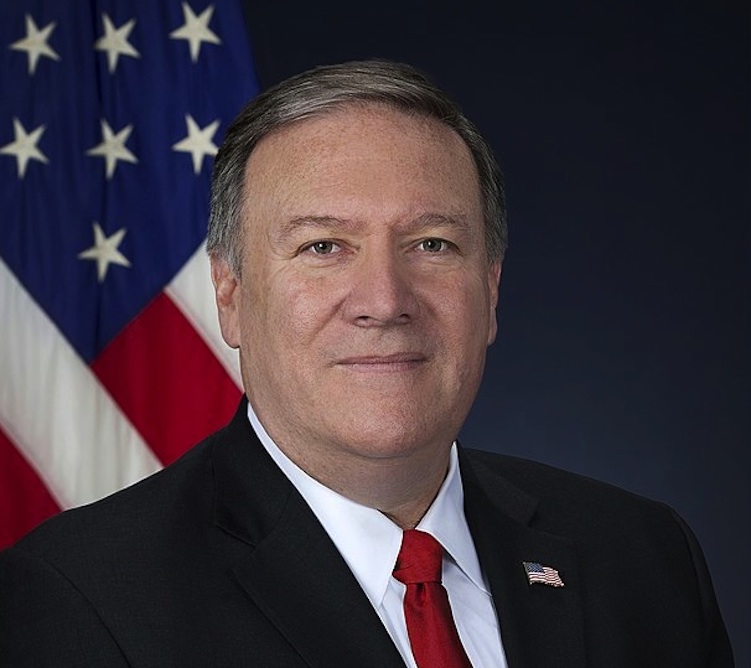 “The alliance between our two countries is stronger and more important than ever.”

Secretary Pompeo will travel to Thessaloniki and Crete, Greece, September 28-30, 2020, where he will meet with Prime Minister Mitsotakis and Foreign Minister Dendias to renew our shared commitment to advance security, peace, and prosperity in the Eastern Mediterranean and Western Balkans, as well as celebrate the strongest U.S.-Greek relationship in decades.  The United States and Greece proudly cooperate on a wide range of areas, including defense and security, trade and investment, energy, counterterrorism and law enforcement, and people-to-people efforts to bring our citizens closer together.  Greece’s upcoming bicentennial in 2021 offers an opportunity to celebrate the shared democratic values that so many Greeks and Americans have pledged to uphold and defend and that have made us stronger together.

THE U.S.-GREECE ALLIANCE IS MOVING FORWARD AT TOP SPEED

OUR BILATERAL ECONOMIC RELATIONSHIP IS GROWING

THE BOND BETWEEN OUR PEOPLES IS ENDURING