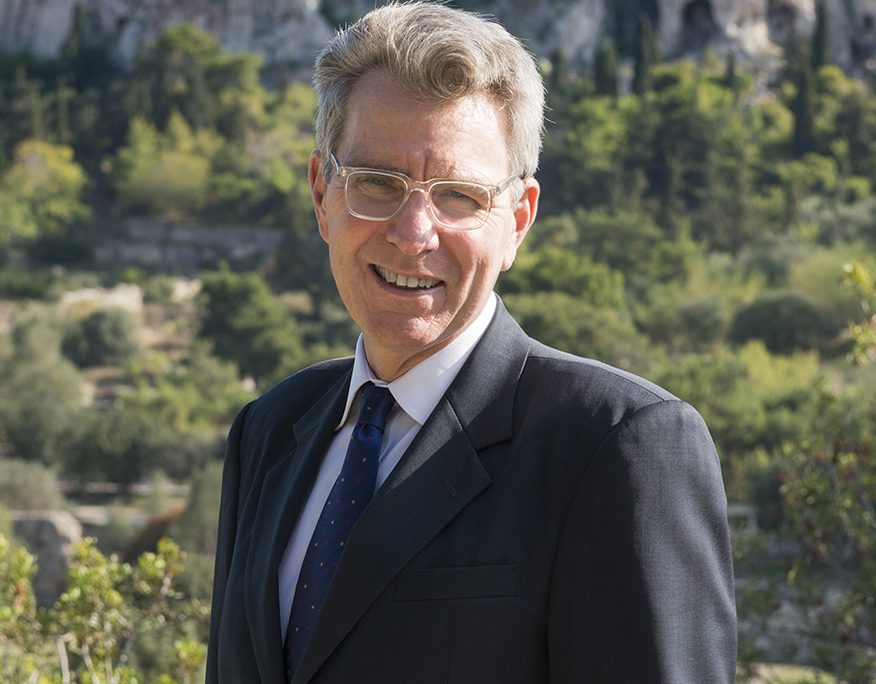 Op- Ed for Naftemboriki on Anniversary of Treaty of Rome

Vice President Pence emphasized the U.S. commitment to our European Union partners during his trip to Brussels in February, highlighting that the United States will continue our close cooperation and partnership.  Vice President Pence also noted, “Whatever our differences, our two continents share the same heritage, the same values, and above all, the same purpose: to promote peace and prosperity through freedom, democracy, and the rule of law.”  Promoting and protecting these core democratic values will always be at the heart of our transatlantic relationship.  These are the foundational principles that sustain our political and economic partnership.

This year we are also proud to celebrate the 70th anniversary of the Truman Doctrine and Marshall Plan.  In 1947, President Truman made the bold decision to assist the people of Europe at a critical moment, and we honor his foresight that our transatlantic partnerships would become one of our most enduring and important global relationships.  The billions of dollars in financial assistance that the United States provided European countries, including Greece, after the devastation of World War II sparked broad economic growth and helped reestablish European prosperity.

The Marshall Plan is an example of the United States at its most generous, and we remain very proud to have supported our European friends and allies during their time of need.  History has also proven that Marshall Plan funds were among the United States’ wisest investments.  This assistance led to the growth of the European coal and steel industries, which began to shape what would later become the European Union.  This partnership between the U.S. and Europe laid the foundation for the strong transatlantic alliance we celebrate today.

A robust and united European Union serves our common goal of promoting freedom, democracy, and the rule of law.  The United States remains committed to our transatlantic relationship, and we congratulate our partners in Greece on this historic milestone.