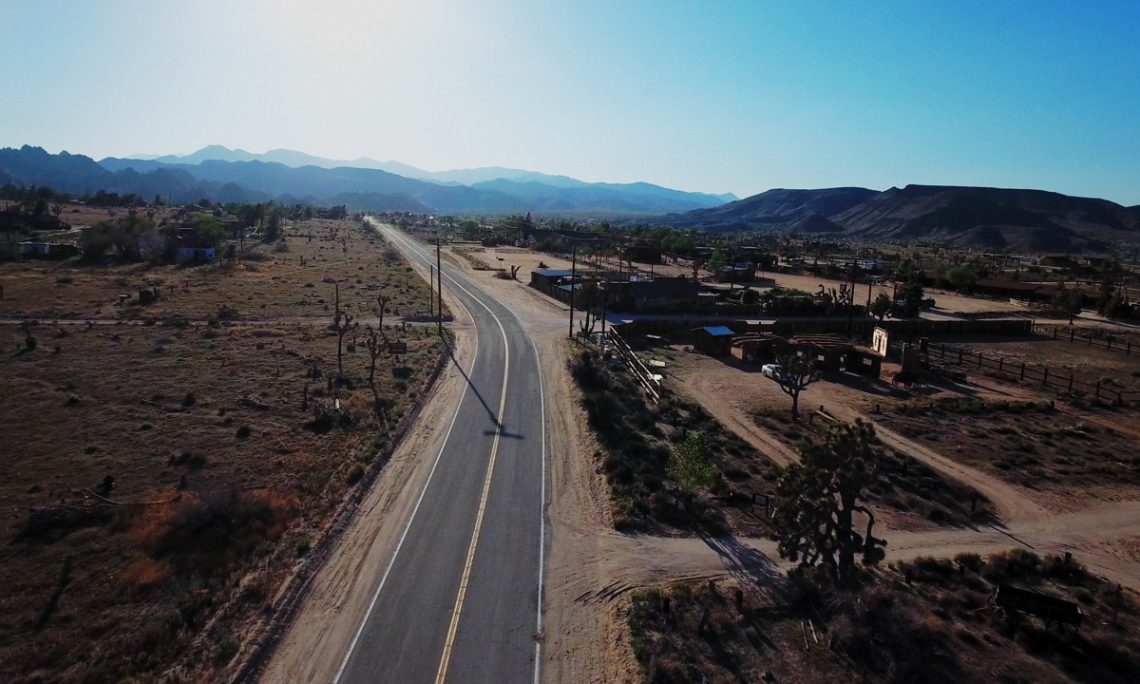 Pioneertown was originally built as a stage for film – almost 200 Westerns have been filmed there! Today, it is a historical landmark for Western movie buffs and one of the largest protected natural areas in America. Many famous bands frequently stop in Pioneertown to play a small concert as part of their tour, so the city also attracts an interesting mix of music and film fans. Campers, bikers, photographers, models, artists, and actors also frequent Pioneertown.

As Gene Buckelew, owner of the bar-restaurant “Pappy & Harriet’s” says in this video: “People come here for all kinds reasons, good or bad. Some hide from the law, others find their inspiration. If you listen to the desert, it will speak to you. You either get the desert or you don’t.”

*Insider’s Guide is a new series of short documentaries produced by U.S. EMBASSY ATHENS, offering an insight to the Western United States. These videos show the entrepreneurial energy, public-private sector cooperation, and community involvement at unique destinations throughout the American west.