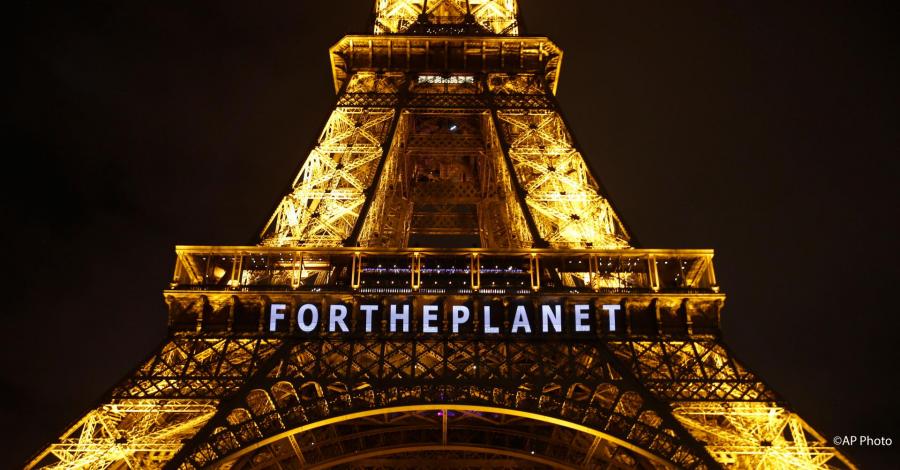 Ten months ago, nations from across the globe gathered in Paris to announce an historic agreement to combat climate change. The Paris Agreement established a strong global consensus to reduce carbon pollution and set the world on a low-carbon course. For the agreement to go into effect, 55 countries representing 55 percent of global emissions had to formally join. In September, the U.S. and China, countries that represent 40 percent of emissions, officially joined. And today, the world crossed the threshold needed to bring the Paris Agreement into force.

Speaking from the Rose Garden, President Obama welcomed this historic step in our global efforts to combat climate change. Watch his remarks: