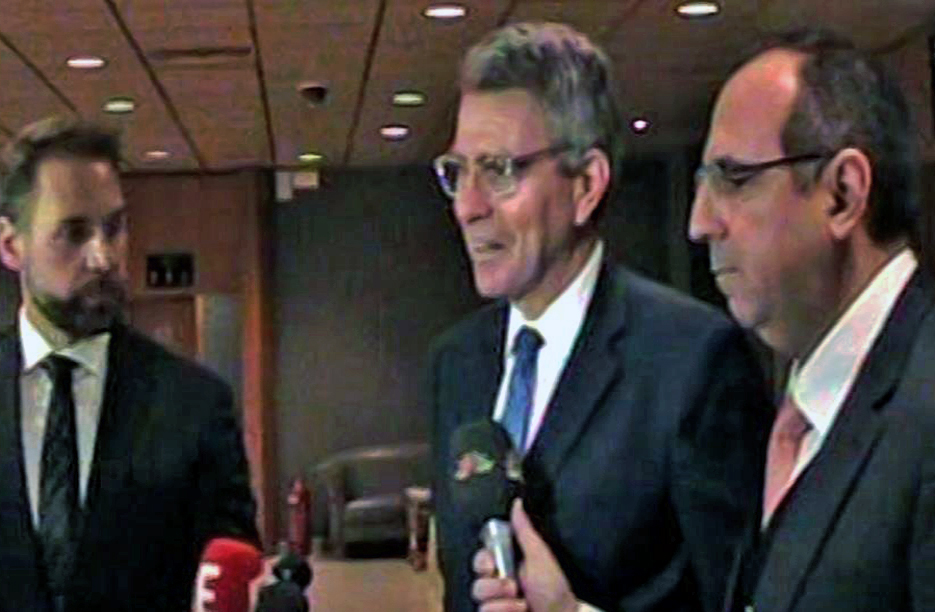 Q:  Mr. Ambassador, what is the most important message you want to send to Greece?

A:  The most important message today is that American democracy is alive and well.  This inauguration is a celebration of our democracy; it’s a bipartisan reaffirmation of the commitment that all Americans have to a healthy democratic process and orderly transfer of power; and it is a new start.  We’ll see where that start leads us in the days and weeks ahead.

Q:  Mr. Ambassador, what should we expect in terms of the Greek-American relationship and how do we expect it to actually change either in a positive way or the other way?

A:  Well that’s, of course, the question that all of us are asking here in Athens.  The most important thing for all of us to remember is that there is a vibrant, strong, bipartisan republic and democratic commitment to our alliance with Greece – rooted in our strong people-to-people relationship; our NATO alliance; the commitment that the United States has stood by for decades to seeing a Greece which is a vibrant economic, healthy, prosperous part of the European Union and our NATO alliance.  It’s early, of course, to speak to what the policies of President Trump and his administration are going to be.  But I am very confident that, as those policies come together, there’s going to be a lot of attention to Greece.

I was delighted to see that both Minister Pappas and Minister Kammenos were able to travel to Washington, I think that’s an important signal from the government, and the very warm reception which they had last night with Mr. Priebus, President Trump’s Chief of Staff.  So, exciting times for all of us as Americans but good times for the U.S.-Greece relationship.