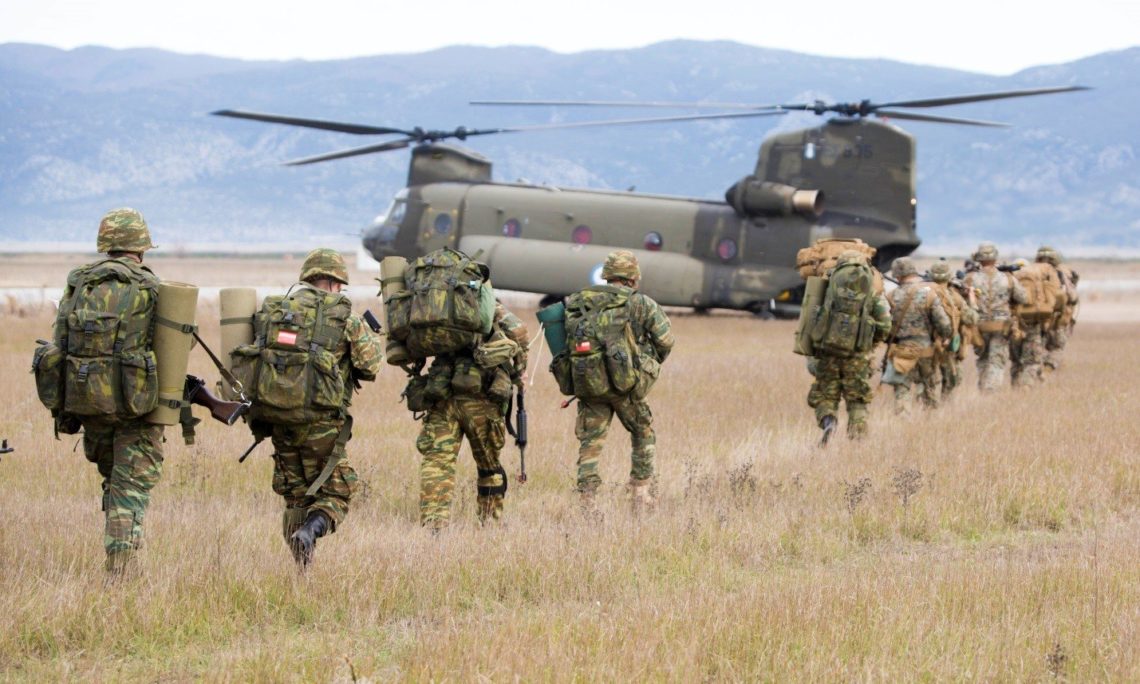 About 150 U.S. marines and 150 Greek military personnel participated in the “Alexander the Great 2018” exercise in Volos, Greece.

“Alexander the Great was especially important because it marked the renewal of complex large-scale field exercises between the U.S. Marine Corps and Hellenic Armed Forces,” said U.S. Ambassador to the Hellenic Republic Geoffrey Pyatt. “We view Greece as a pillar of stability in the Eastern Mediterranean and Southeastern Europe.”