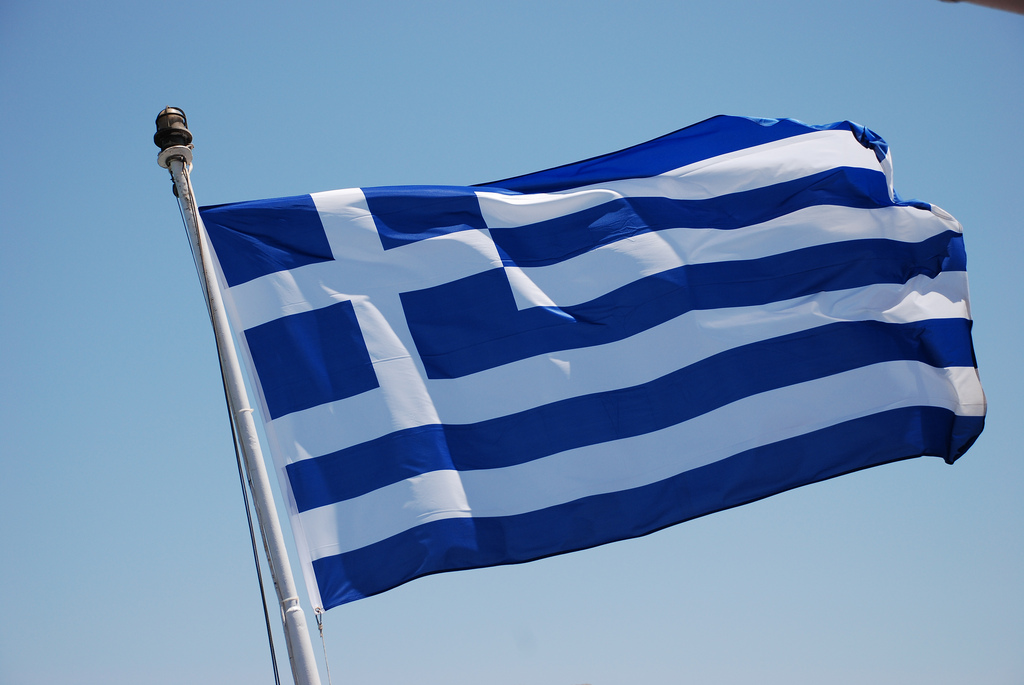 BY THE PRESIDENT OF THE UNITED STATES OF AMERICA

In forming a Government that reflected the burgeoning spirit of America and united our young Nation around the core principles of liberty, justice, and the rule of law, our Founders looked to the birthplace of democracy — Greece.  Decades after the American Revolution, the people of Greece came together to bravely affirm their commitment to democracy and declare their own independence from the Ottoman Empire.  Today, as we mark the anniversary of Greek independence, we honor our countries’ deep and historic bond — forged in the struggle for liberty and self-governance — and the many contributions of the modern Hellenic Republic which promote international peace and stability and uphold our shared values.

The Greek bicentennial in 2021 was a year of celebration for Greece, for the Greek American community, and for the strong bilateral relationship between our two nations.  The seeds of friendship planted long ago continue to bear fruit for both our people, with Greece and the United States standing together to defend democracy around the world.  A crucial ally in the North Atlantic Treaty Organization, Greece promotes peace and prosperity in the Eastern Mediterranean, Black Sea, and Western Balkans regions, and the United States is grateful for Greece’s continuing hospitality to the United States Naval Support Activity Souda Bay on Crete.

Greece and the United States are standing together to confront the challenges of our time, from meeting the climate crisis and diversifying the region’s energy resources to proving that democracies deliver for our people and pushing back against the growing threat of authoritarianism.  Through our ongoing Strategic Dialogue, Greece and the United States have increased cooperation across a range of critical issues, and last year’s update to our Mutual Defense Cooperation Agreement will boost our defense and security cooperation for years to come.

The deep political and historical bonds that unite Greece and the United States are further reinforced by strong ties of family and affection and by the estimated 3 million Americans of Greek descent across our Nation.  Throughout my career, I have seen firsthand the courage and determination of the Greek American community, and these qualities have been an invaluable source of strength to our Nation over the past year.  Greek Americans have been at the forefront of the fight against the COVID-19 pandemic and our efforts to vaccinate the world.  And last November, as Greek Americans proudly celebrated the construction of the Saint Nicholas Greek Orthodox Church and National Shrine in Manhattan 20 years after the original church structure had been destroyed in the September 11th terrorist attacks, they embodied our shared values of perseverance, resilience, and hope for the future.

As Greece and the United States look forward to what the next 200 years of partnership will bring, I am confident that our nations and our people will meet every challenge together.  On this day, we recommit to the hard work ahead, to fortifying our democracies, and to reaffirming our ironclad friendship.

NOW, THEREFORE, I, JOSEPH R. BIDEN JR., President of the United States of America, by virtue of the authority vested in me by the Constitution and the laws of the United States, do hereby proclaim March 25, 2022, as Greek Independence Day:  A National Day of Celebration of Greek and American Democracy.  I call upon the people of the United States to observe this day with appropriate ceremonies and activities.

IN WITNESS WHEREOF, I have hereunto set my hand this twenty-fourth day of March, in the year of our Lord two thousand twenty-two, and of the Independence of the United States of America the two hundred and forty-sixth.