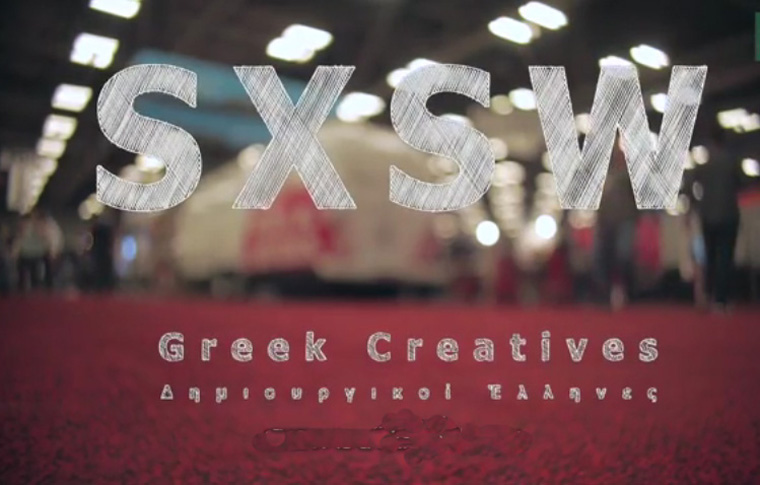 The U.S. EMBASSY ATHENSsupported the participation of twelve professionals from creative industries in Greece at the SXSWEducation, Interactive, Film and Music Festival 2016. Greek representatives of music and film festivals, film production, education and arts education, media, technology, and innovation attended lectures, workshops, mentoring sessions, …and music and film showcases during the ten days of the festival.

With over 1,500 lectures and panel discussions, 300 film premieres, 2,200 music performances and 200,000 participants, South by Southwest is actually four festivals in one. It highlights the best in technology, art, education, entertainment, and the convergence of those fields. The#SXSW16GR initiative is part of our efforts to help Greek professionals make connections with their U.S. counterparts and advance in their fields.

The U.S. Embassy also supported the participation of Greek Startups in the SXSW Interactive, in collaboration with The Hellenic Initiative and the Austin-based International Accelerator. HuffPost Greece had the exclusive coverage of the Greek Delegation at SXSW 2016. Stay tuned tomorrow for the Startups video!