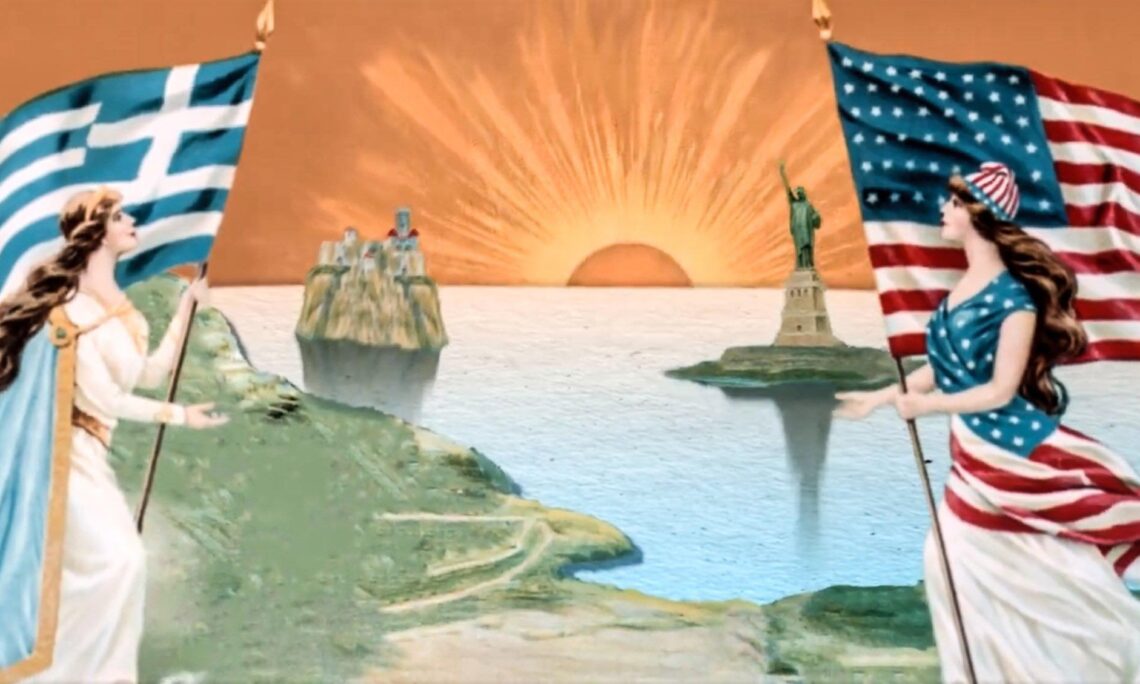 On behalf of the Government and people of the United States of America, I congratulate the people of Greece as you celebrate the 201st anniversary of the founding of the Hellenic Republic.

Today, we celebrate the history and democratic values that unite our countries and peoples.  The United States views Greece as a key partner and NATO Ally as we advance our shared goals for peace and stability in the Eastern Mediterranean, Western Balkans, Black Sea region, and beyond, strengthened by our updated Mutual Defense Cooperation Agreement.

Our relationship has never been more important than at this critical moment in history after the Russian government launched its unprovoked war in Ukraine, including against the Greek diaspora in Mariupol, a bastion of Hellenic identity.  On behalf of the United States, I thank Greece for its unyielding and steadfast support for Ukraine’s people, sovereignty, and democracy.

The founders of the United States drew inspiration from ancient Greece’s example, as they framed the U.S. Constitution and formed the world’s first modern democracy.  Inspired by these democratic ideals, American Philhellenes proudly stood shoulder to shoulder with the people of Greece as they, too, fought for their independence.  Building on the shared values that have guided our friendship for more than two centuries, our relationship is stronger now than ever, fostering security and prosperity for both our countries and the broader transatlantic alliance.

The United States continues to stand with Greece as we deepen our strong and historic relationship and take it to even greater heights, guided by democratic values that were born in Greece.  And so, I wish the people of Greece a year of peace, prosperity, and good health, as we celebrate another year of Greece’s independence.  Xronia Polla!