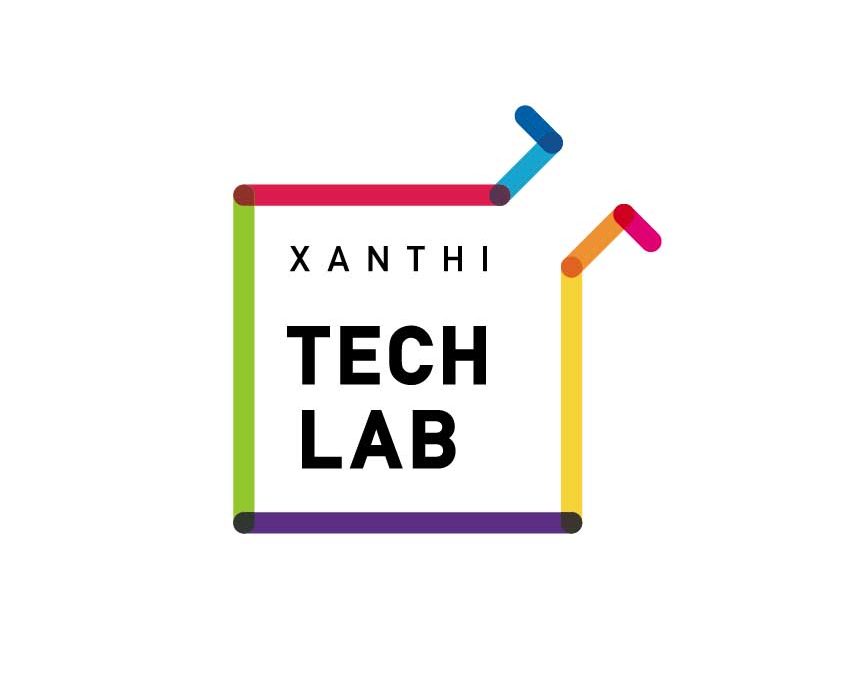 In 2015, the International Information Programs (IIP) section of the Department of State designated the American Space in Xanthi a Tier I Space, now called Priority Spaces.  IIP made the strategic decision to focus resources on the Priority Spaces, which were deemed important for supporting Mission and Department goals within a particular Bureau.  Xanthi was chosen as one of ten Priority Spaces in EUR due to its ability to serve as a platform for outreach to the diverse populations of Thrace.  In April 2017 the Xanthi American Space renovated and reopened as “Xanthi TechLab,” focused on STEM education and training. It is hosted in the Municipal Library of the Xanthi Cultural Center.

Xanthi TechLab, with a new 3-D printer and robotic sets, attracted the most visitors of any of the Spaces in 2017 (42,000). In comparison with 2016, our AS almost doubled number of visitors/programs and tripled number of events participants.