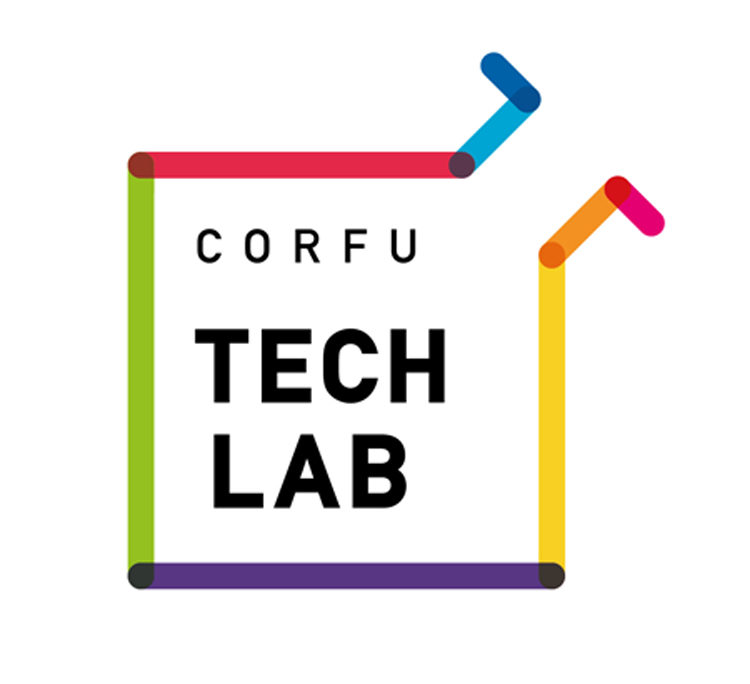 All our American Corners are undergoing a transformation from the traditional “Corner” concept that focused on English-language materials and programs headlined by visiting American officers into maker spaces that teach youth STEM skills. The new spaces are also designed to function as platforms promoting the Mission’s goal of combatting youth unemployment.

Equipped with the popular Lego Mindstorms series and a 3D printer, our American Space organize numerous programs and workshops including the STEM Yourself program (November 2016 – February 2017) and participated in 2017 First Lego League tournament.

Info and photos for the above at: