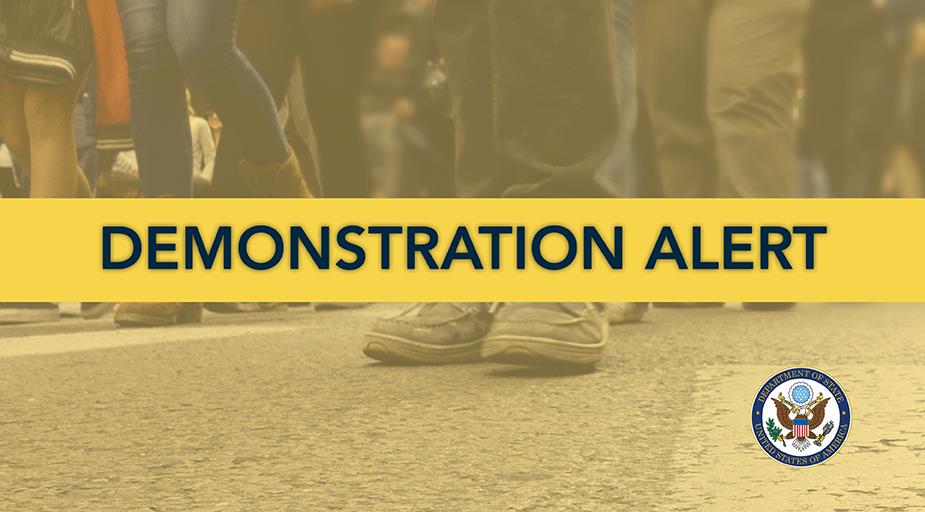 Location: Demonstration sites often include, but are not limited to, the following areas:

Event: The U.S. Mission is aware of reports of protests planned for November 17, 2020 in Athens, as well as in Thessaloniki.  Major demonstrations usually take place each year on November 17 to commemorate the Athens Polytechnic University student uprising against the ruling military junta in 1973.  The Greek government has banned gatherings greater than four people due to COVID-19, but demonstrators may gather despite the ban. Past demonstrations have turned violent and have involved destruction of property.  In preparation, local police will close metro stops near the U.S. Embassy in Athens as early as noon.  The Embassy has advised its personnel to avoid the areas of the demonstrations and will close early on November 17, 2020.  Please check the U.S. Embassy Athens website for updates on operating status as a result of demonstrations.