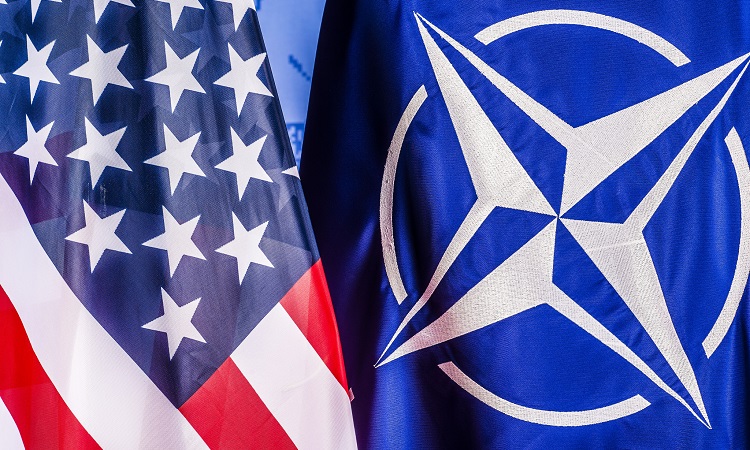 U.S. Secretary of Defense James Mattis spoke today by telephone with NATO Secretary General Jens Stoltenberg to reconnect and discuss the key role NATO plays in transatlantic security. Defense Secretary Mattis, who previously served as NATO’s Supreme Allied Commander for Transformation, wanted to place the call on his first full day in office to reinforce the importance he places on the alliance.

The two leaders discussed the importance of our shared values, and the secretary emphasized that when looking for allies to help defend these values, the United States always starts with Europe.

Both pledged to consult in the months to come and look forward to meeting in person during the NATO Defense Ministerial in February.