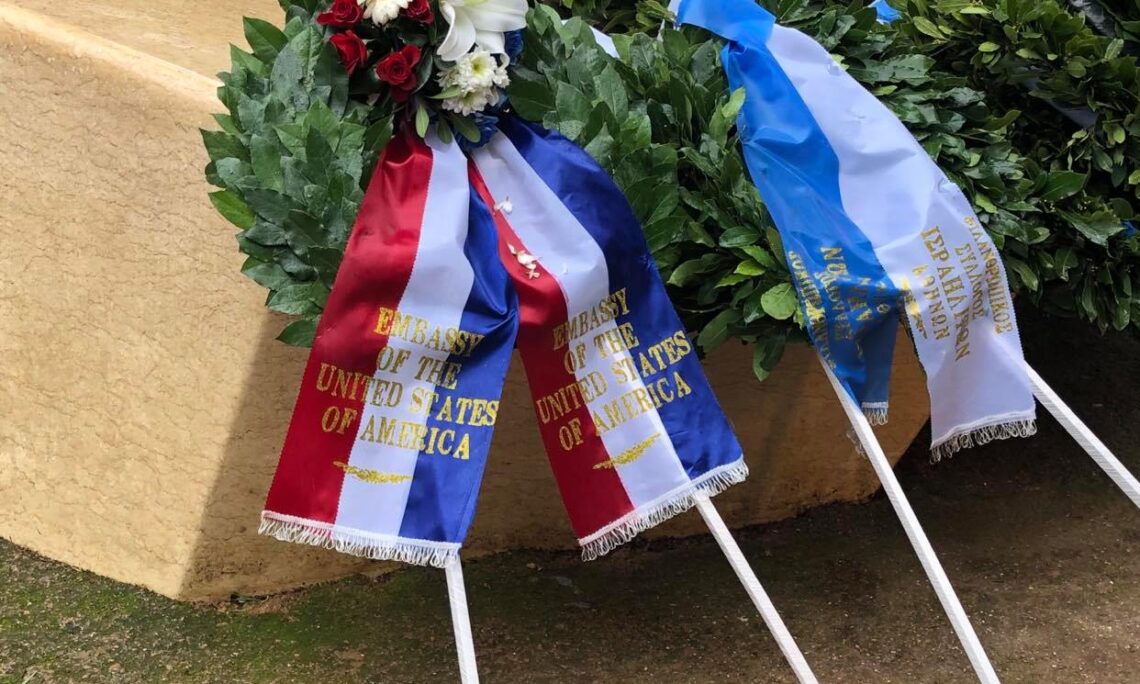 On the 16th International Holocaust Remembrance Day and the 76th anniversary of the liberation of Auschwitz-Birkenau, the United States will pay tribute to the six million Jews and millions of others murdered by the Nazi regime. We also honor those who survived the Holocaust, while acknowledging the scars that many survivors have carried ever since. On this day, the American people reaffirm our commitment to combat anti-Semitism and intolerance in all its forms.

Here in Greece, we remember the 60,000 Jews who lost their lives in the Holocaust. The United States strongly supports Greece’s leadership of the International Holocaust Remembrance Alliance this year. Greece, and Thessaloniki in particular, was home to one of the most vibrant Jewish communities in Europe. Until the Holocaust, Thessaloniki was rightfully called the Jerusalem of the Balkans. Greek Jews are an integral part of Greece’s rich history and will be a key part of Greece’s future.

We are committed to working with Greece and the IHRA to combat Holocaust denial and anti-Semitism, and we will continue to support the Greek government’s efforts to build a world-class Holocaust Museum in Thessaloniki to tell the story of the tens of thousands of Thessaloniki Jews who perished in the Holocaust. We look forward to the online events that the United Nations and UNESCO have organized in partnership with the IHRA to commemorate International Holocaust Remembrance Day. It is up to all of us to educate the next generation so that the horror of the Holocaust is never repeated.