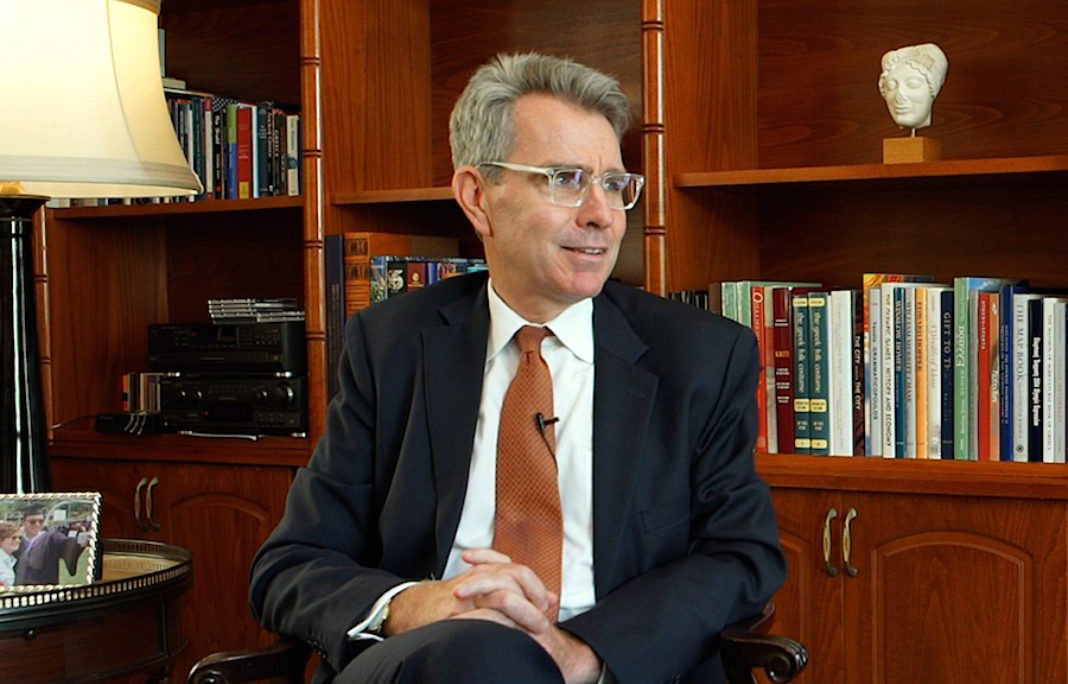 “The most important American goal in Greece is to see the country emerge successfully from this terrible seven-year economic crisis,” U.S. Ambassador to Athens Geoffrey R. Pyatt said in an exclusive interview with the Greek Reporter.