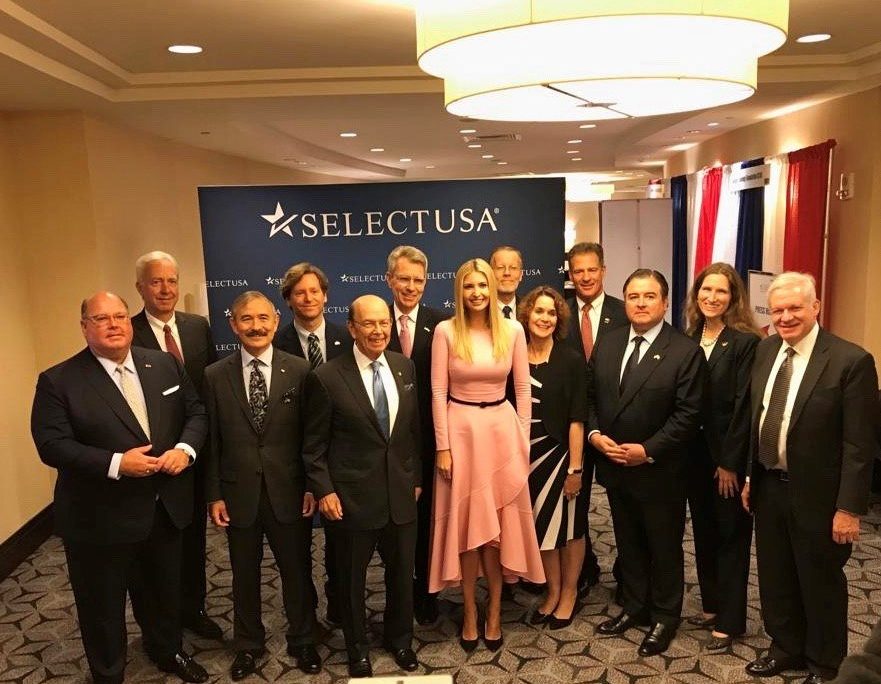 “Investing in the United States is a great growth strategy for any Greek company, and as the Greek economy rebounds, I’m happy to see such wide interest,” said Ambassador Pyatt. “Greece had one of the largest delegations relative to its size and its biggest delegation ever this year, and I was proud to bring them to the U.S. with Minister Chouliarakis to find opportunities and contribute to the U.S.-Greece economic relationship.”

Total investment from Greece to the United States reached $1 billion at the end of 2017, with 2,700 U.S. jobs directly supported. Greece also ranked as the fastest-growing source of foreign direct investment in the United States in 2017. This is the first year that startups have participated in the Greek delegation with four total, including one that participated in this year’s U.S. Embassy-supported Greek delegation to the South by Southwest entrepreneurship festival in Austin, TX. Past SelectUSA participants from Greece have announced $7.8 million in investment projects.

SelectUSA’s mission is to facilitate job-creating business investment into the United States and raise awareness of the critical role that foreign direct investment plays in the U.S. economy. The United States is the top destination for foreign direct investment in the world, with total stock at more than $4 trillion at the end of 2017. SelectUSA helps U.S. economic development organizations and companies of all sizes find relevant information, make critical connections, and successfully navigate the path to business investment. Past Investment Summit participants have announced $103.6 billion in new investment projects within five years of attending an Investment Summit, creating more than 167,000 U.S. jobs. Learn more about the SelectUSA Investment Summit at www.selectusasummit.us. For more on the program, visit selectusa.gov and follow us @SelectUSA.