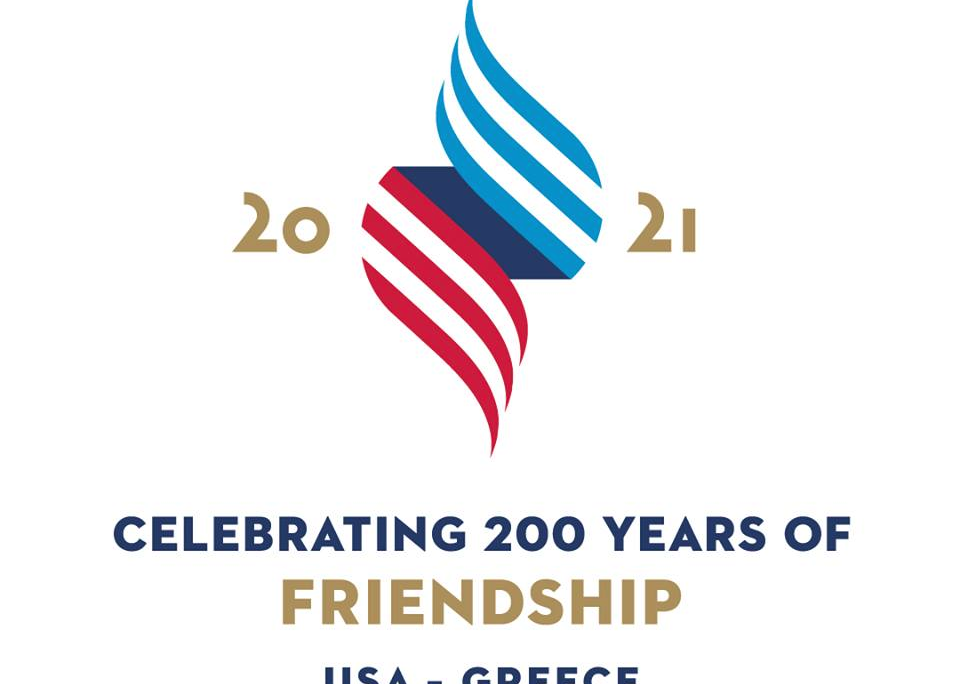 Ambassador Pyatt:  First of all, George, thank you for having me with you today.  I want to say how excited we are about the relaunch of Mega.  I hope that this interview can be the start of a long process of collaboration between the U.S. Embassy and Mega Channel.  I also think it’s terrific that you’re highlighting the Greek Bicentennial this way.

Obviously we are respecting very carefully the mandates of the Greek government, the message that the Prime Minister and the Cabinet have conveyed about the importance of social distancing during this very difficult time.  I have been impressed by the proactive measures that the Greek state has taken.

So I’m grateful to Mega for making the arrangements for this remote interview, and I look forward in the not too distant future to being able to continue the conversation face to face.

The U.S.-Greece relationship, as you noted, is better today than it’s been at any time in our modern relationship, and we’re really looking forward to 2021 as an opportunity both to celebrate the values we share in common, the long history of collaboration between our countries, but also the important work that we have to do for the future.  Working to protect and advance the democratic values that we hold in common.  Celebrating the important role of young people in both of our countries in helping to build for the future and build the kind of society that the founders of the modern Greek Republic and America’s founders in 1776 had in mind.

So this is a really exciting time.  I’m very proud of what we’ve accomplished over the past few years in U.S.-Greece relations.  The way that America stood with the people of Greece through this country’s most difficult moments of the economic and financial crisis.  But also the way that we’re now beginning to chart a really exciting agenda for the future, focused on areas like technology, areas like the collaboration between our defense and security forces in the strategically dynamic region of the Eastern Mediterranean, and focusing on the people-to-people ties, which in so many ways are the glue that holds this relationship together.

So everybody in the United States knows the story of classical Greece.  We all know and learned Greek myths as young people.  But the history of the Greek War of Independence is less well known.  And I look forward to the Bicentennial as an opportunity also to educate Americans about the ties between our two revolutionary experiences.

It’s really fascinating to me in a historical sense to look at how our founders, the founders of the American republic, were inspired by classical Athenian democracy.  That’s one of the reasons that so much of the architecture of Washington, DC takes its inspiration from classical Greece.  From the Lincoln Memorial to our Capitol building, our founders had a very clear sense of indebtedness to classical Greek history and the democratic values that were born here in classical Athens.

So it’s a happy coincidence that there is such a close history between the American 200th Anniversary and the 200th Anniversary of Greek Independence.  I remember vividly the celebrations of the American Bicentennial in 1976.  I was a teenager at the time, probably more focused on skateboarding then diplomacy, but I vividly remember both the way in which our whole country came together.  It had been a very difficult time in the United States.  We had had the crisis of Watergate, the economic recession, and our Bicentennial in 1976 was an opportunity for our country to come together to reaffirm the values that we held in common and to celebrate what America stands for.

I remember visiting the Freedom Train, which was a locomotive which traveled around the United States with different artifacts of the American Revolution, and people lined up for hours to see the different historical artifacts which were displayed there and travelled across the United States.

I know from talking to the organizers of the Greece 2021 Committee, the Greek government’s intent is to do the same.  Not just to celebrate here in Athens, but to reach far to the north, to Evros, to Thessaloniki, to the islands, to the Peloponnese, to Crete.  And of course, the history of the Greek Revolution to a large degree was written not here in Athens, but was written in outlying locations like Missolonghi, like the Peloponnese, like the islands.

So one aspect of the celebration that I’m excited to unveil today is our new logo for the U.S.-Greece aspects of the 2021 celebration.  This is a logo that is meant to capture a lot of what binds our two societies together.  You see the colors of the Greek flag and the American flag.  You see the flame of democracy, which is the essential foundation of the ties between our two countries and something that really sets us apart.

So this is a logo that you will see frequently in the months ahead.  As I said at our 4th of July celebration last year, I’m confident that the cry of “Ζήτω η Ελλάδα. Ζήτω η Αμερική,” is one that we’re going to hear more and more as we look to the celebration, and we join the people of Greece in commemorating an anniversary which will be extremely important.