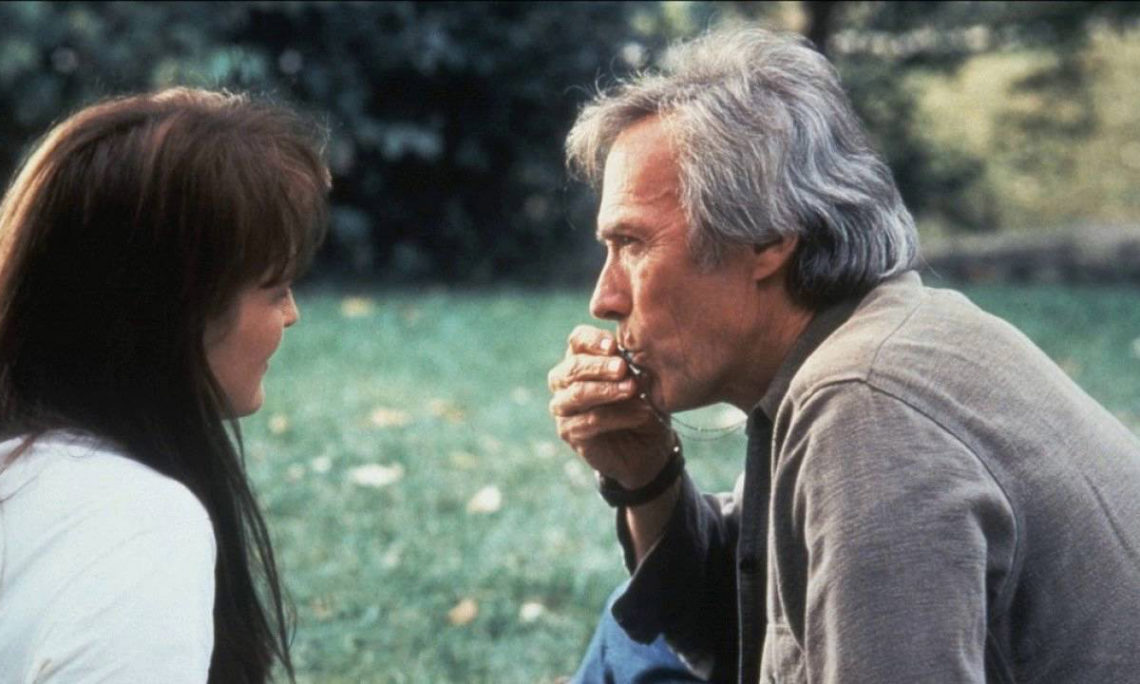 The Bridges of Madison

The U.S. Embassy in Athens proudly supports the 8th Athens Open Air Festival by featuring the critically – acclaimed 1995 “The Bridges of Madison” as the opening film of the festival. Clint Eastwood based the story of the film on the best-seller romance by Robert James Waller and transformed it into one of the most beautiful love stories we have ever watched on the screen, with Meryl Streep in one of her best performances.

This special screening of the film will take place on June 4, 2018, at 21:30, at the Byzantine and Christian Museum, one of the most beautiful venues in the heart of the city.

For more information about the festival visit: www.aoaff.gr